Lagerlof has practiced municipal and water law for more than 80 years, earning an unparalleled reputation in this area of practice.

Senate Bill 1284 (Ducheny) – This bill was passed into law in 2010 and allowed dischargers who had inadvertently failed to file discharge reports to escape significant liability under compounded mandatory minimum penalties that resulted from those reporting failures.  That bill saved local water suppliers millions of dollars in avoided penalties.

Assembly Bill 54 (Solorio) – 2011; and Assembly Bill 240 (Rendon) – 2013 – Andrew Turner and James Ciampa were significantly involved in drafting and negotiating both of these bills and were integral in removing onerous and unworkable provisions from the bills, which would have severely adversely impacted mutual water companies throughout the state.

Assembly Bill 656 (Cristina Garcia) – 2015 – James Ciampa drafted this bill and testified in support of it in the State Legislature.  This bill authorized a joint powers insurance authority to be formed among mutual water companies and public agencies, in order to provide lower cost insurance to small water systems and to use monies derived from the premiums to provide technical and managerial assistance to those small water systems.

Served as the lead counsel relating to the formation of the joint powers authority that will operate the Los Vaqueros Reservoir Expansion Project, an $800 million project in Northern California that will provide enhanced water storage and water supply to the Bay Area.  That project involves eight project partners from throughout the Bay Area and stretching into the Central Valley. 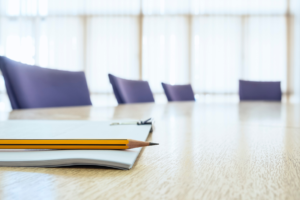 Public Agency Board Meeting Agendas: Adding an Item After the Agenda Has Been Posted 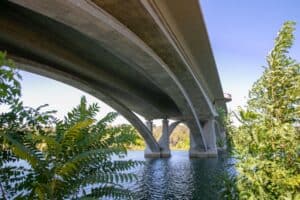 Mutual Water Company Taxation: What Your Company Needs To Do 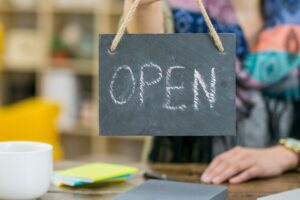 How To Prevent Business Liability & Litigation: The Importance Of Being Proactive 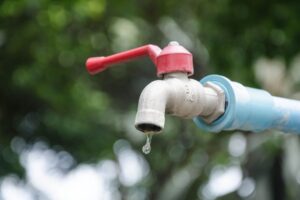