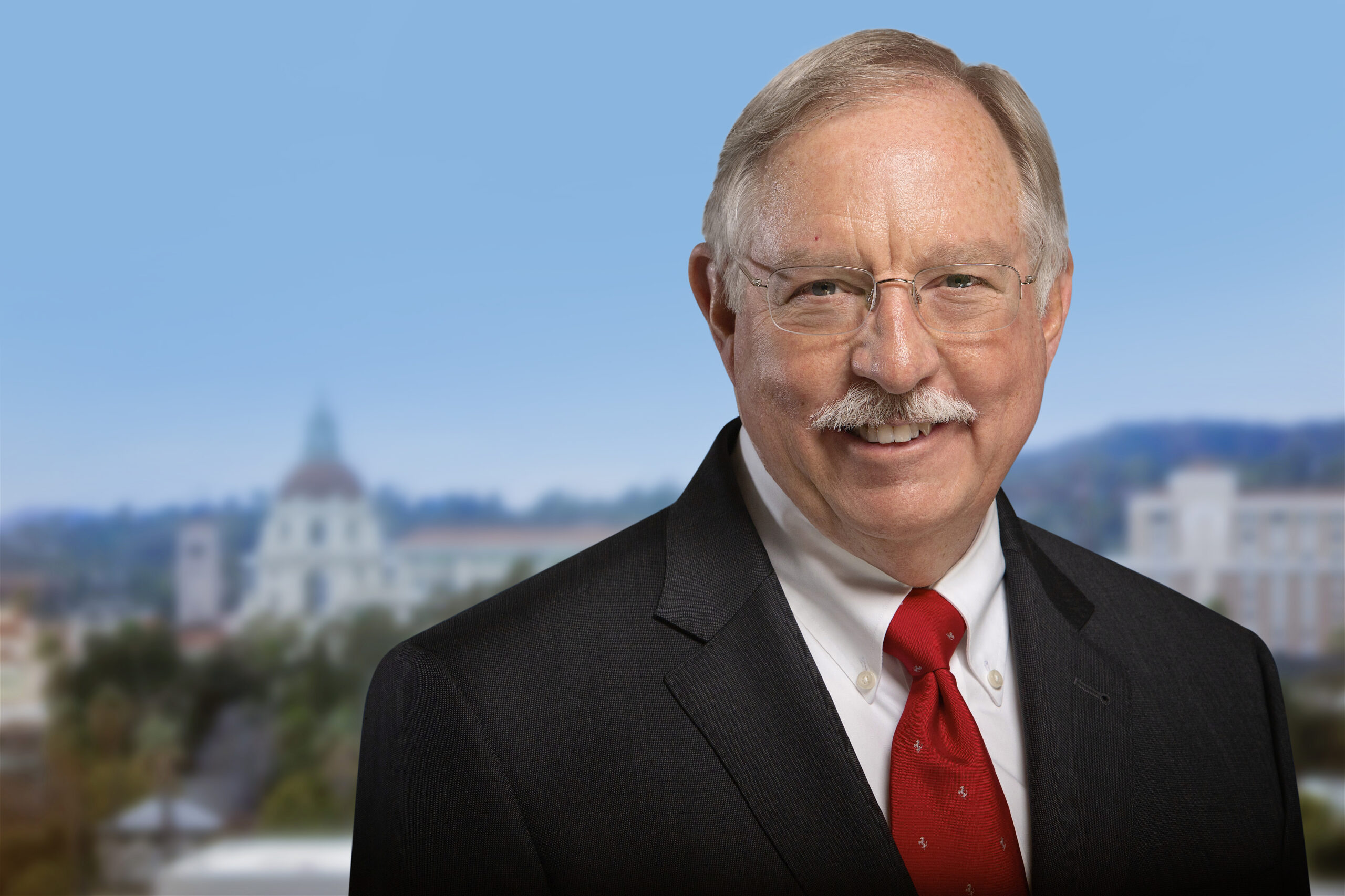 Sole presenter on Mediation Practice at the 2017 Summit Meeting of the National Academy of Elder Law Attorneys.

Edward currently serves as a private professional fiduciary for a number of trusts and has been appointed conservator of the person and estate by the Los Angeles Superior Court on several occasions. He also serves as a private and court appointed mediator for the Los Angeles Superior Court. In September, 2017, he was the sole presenter on mediation practice at the 2017 Summit meeting of the National Academy of Elder Law Attorneys.

Edward graduated from Loyola Law School in 1975 and from the University of California at Berkeley in 1972 where he received a B.S. degree in Business Administration with emphasis in finance, real estate and insurance. He has over 40 years of experience handling real estate, business litigation and transactional matters. He has represented clients in complex business and real estate transactions, including commercial leasing, real estate development for commercial use and regional shopping centers, loan and lease documentation, and purchase and sale documentation. He also represented various financial institutions for over 10 years in banking, litigation and transactional matters.

Edward was a member of the La Cañada Flintridge City Council from 1988 to 1992. In May, 1992, he was invited by the Moscow Committee on the Environment (Moscow, Russia) to present a paper on federal and state legislation concerning controls over the environment, zoning and building construction. Outside the practice of law, Mr. Phelps has acted as a consultant to several real estate developers in connection with their entitlement work.

Edward was an adjunct professor at Loyola Law School where he taught real estate development law for over seven years. Mr. Phelps was a speaker at the 2002 and 2004 National Academy of Elder Law Attorneys (NAELA) symposia where he presented a unique program on business planning for elder law firms. His program was subsequently described as one of the “Best of NAELA” programs. In 2008, his article on business planning for estate planning law firms was published in the California Trust and Estates Quarterly. He has also presented a program on collaborative law for elder law lawyers at a NAELA symposium.