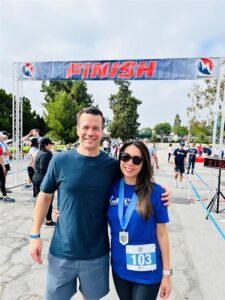 Lagerlof Cares, a Pasadena non-profit, was a proud sponsor and participant of the JP Blecksmith Memorial 5K run that was held on Monday, July 4, in San Marino that benefited the JP Blecksmith Leadership Foundation.

The foundation was created in honor of JP Blecksmith, a Marine and San Marino resident, who was killed serving in Iraq in 2004 while leading his fellow marines in Operation Phantom Fury.

The 5K was held both in-person 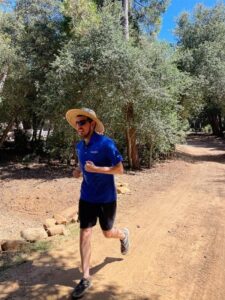 and virtually and was the first time the event was held in-person since the pandemic.

Lagerlof Cares is the charitable extension of Lagerlof, LLP, Pasadena’s largest law firm. Their belief is that, as a prominent leader within the Pasadena community, they have the responsibility to give back to their neighbors beyond the boundaries of their standard business practices and are dedicated to serving their local community in an impactful and meaningful way. 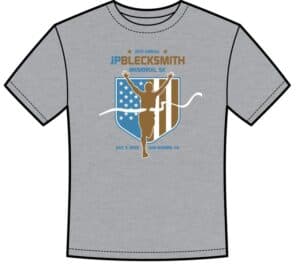 Have Questions? We Can Help!

Lagerlof, LLP is the largest firm in Pasadena. With 113 years of experience satisfying clients, we are leading the market in strategic support. We are a team of trusted legal advisors on a mission to provide every client with clarity and understanding to succeed in a complex world. Lagerlof, LLP stands for innovation tempered with practicality, for thoroughness countered with common sense, and above all else, for impeccable integrity.